Eight years old Sayyam was brought to the RCPD’s Physiotherapy Department. After complete assessment, he was diagnosed with Cerebral Palsy (CP). His motor skills and vision were impaired. He did not have control on his head. He was unable to sit and stand. He had speech problem as well. But after three months of extensive therapy, he has developed good control of his muscles, coordination and Balance.

Now he is able to sit, stand and walk with the help of assistive device. His parents are delighted and satisfied with his improvement. 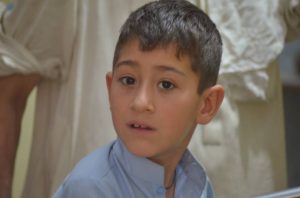 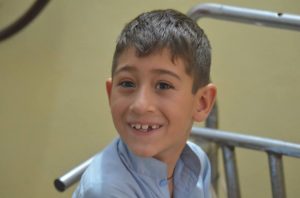